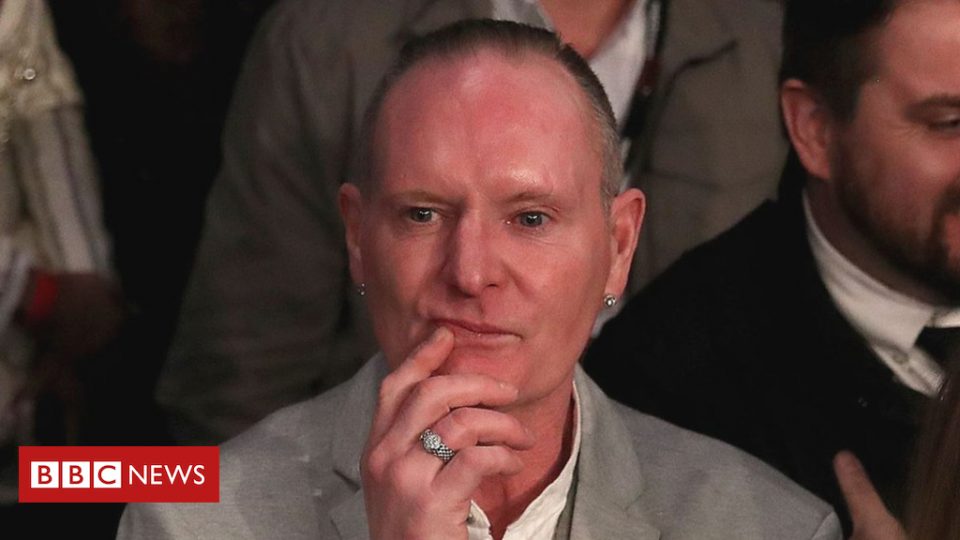 Football legend Paul Gascoigne has denied sexually assaulting a woman on a train from York to Durham.

The former England midfielder was arrested at Durham station in August.

Appearing at Peterlee Magistrates’ Court, Mr Gascoigne pleaded not guilty to one count of sexual assault by touching.

Mr Gascoigne, 51, who played for Newcastle United, Tottenham Hotspur, Lazio and Rangers, will next appear at Teesside Crown Court on 8 January.

The retired midfielder shot to international fame during the 1990 World Cup.